Our distinctive advantage lies with our proven experience and practical tools.  We bring a team of consultants with advanced academic degrees that have engaged in technically challenging work and have completed major projects in both government and corporate settings – including complex, highly-unionized, bureaucratic, and regulated environments. 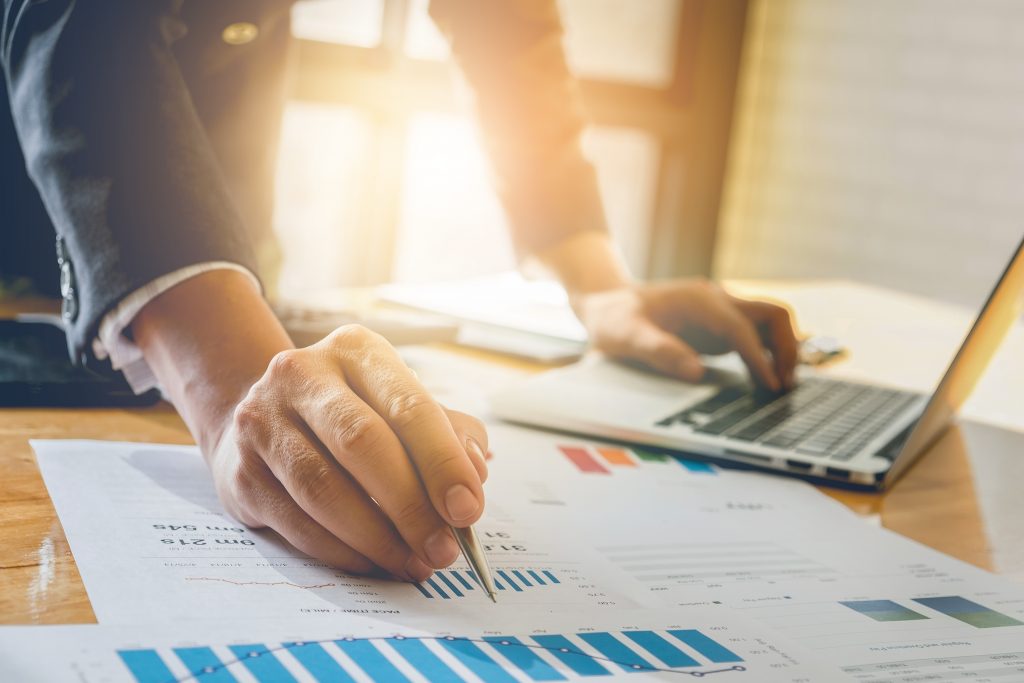 RedWind’s consultants have been nationally recognized.

Kyle Smith established the RedWind Group in a development venture for one of the largest Indian Nations in Oklahoma.  Funded by the Ford Foundation and First Nations Development Institute, the two-year project was created to transform the tribal service organization.  The project successfully helped rebuild the system of governance, service delivery, and administration by integrating leading management practices with native culture and values.  The RedWind team created an economic development plan that helped increase profits of Nation’s business enterprises more than ten-fold.

Founding RedWind, Inc., Smith drew on his relationships with nationally known consultants and put together a group uniquely qualified to provide the tools and expertise that organizations need to seize on economic opportunities.